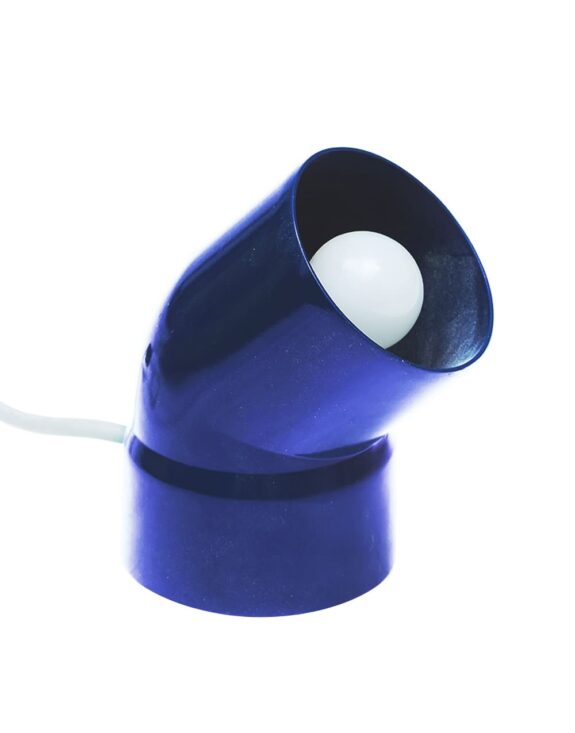 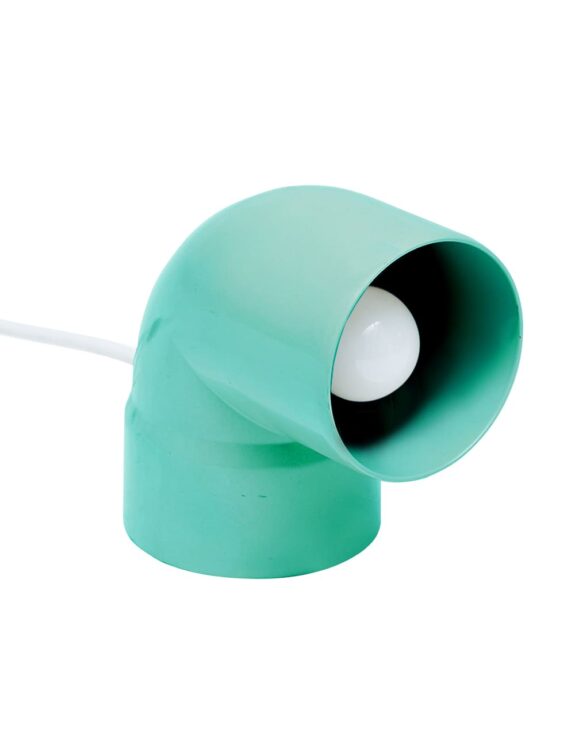 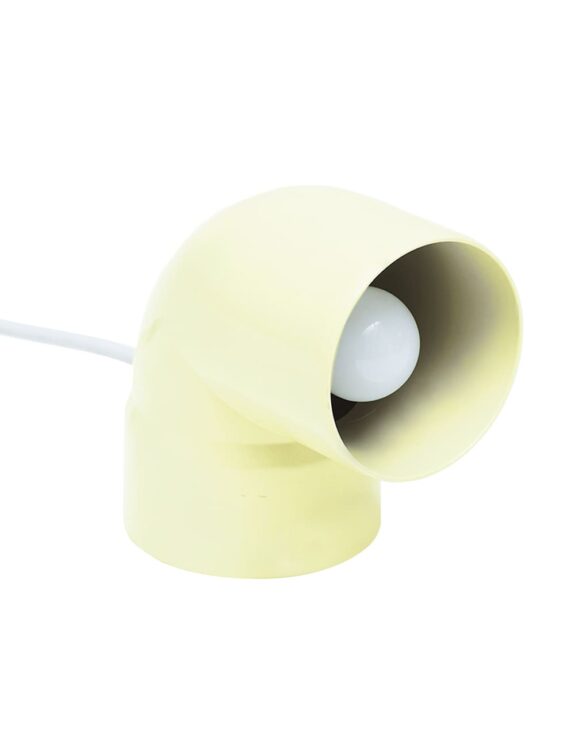 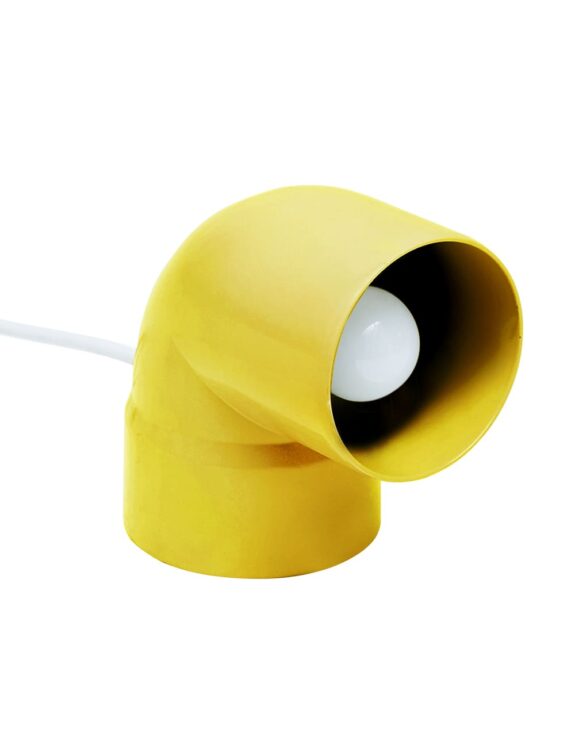 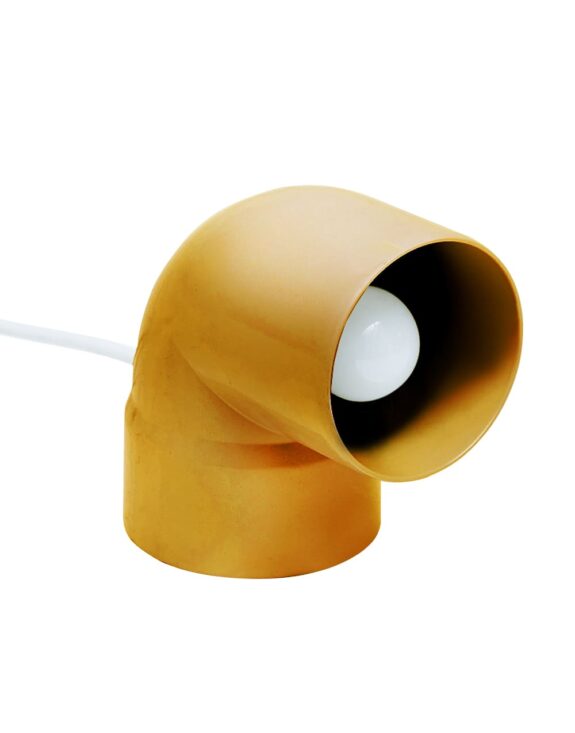 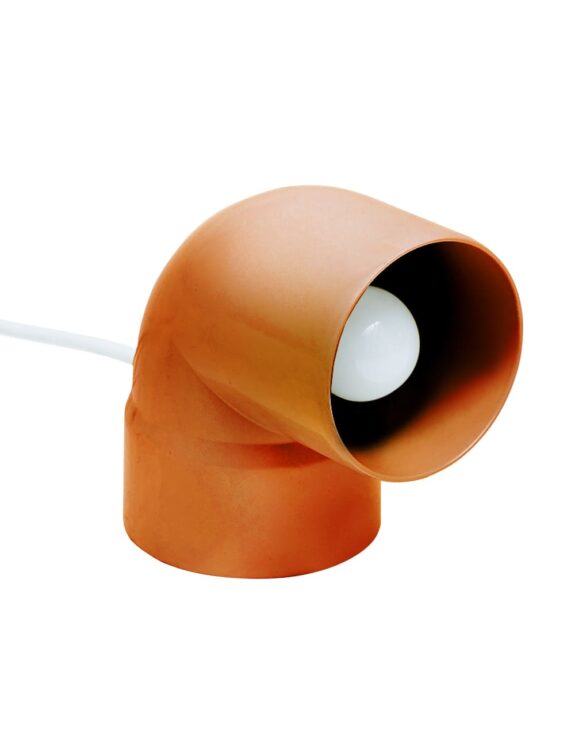 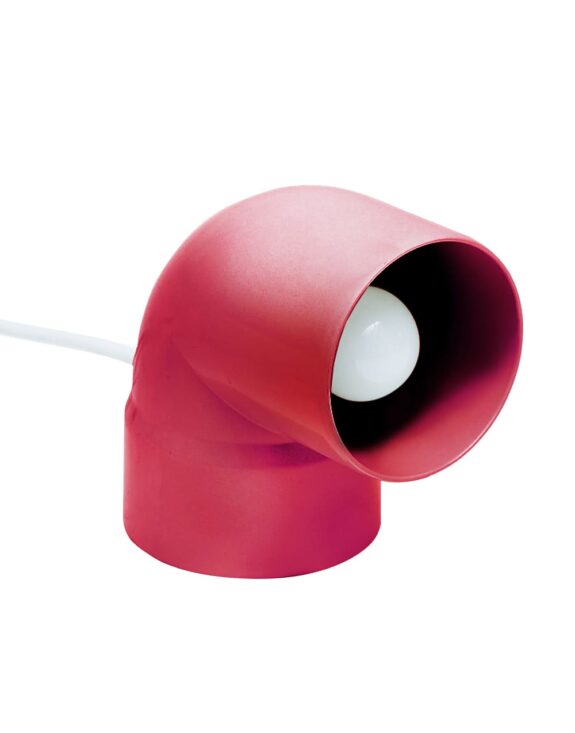 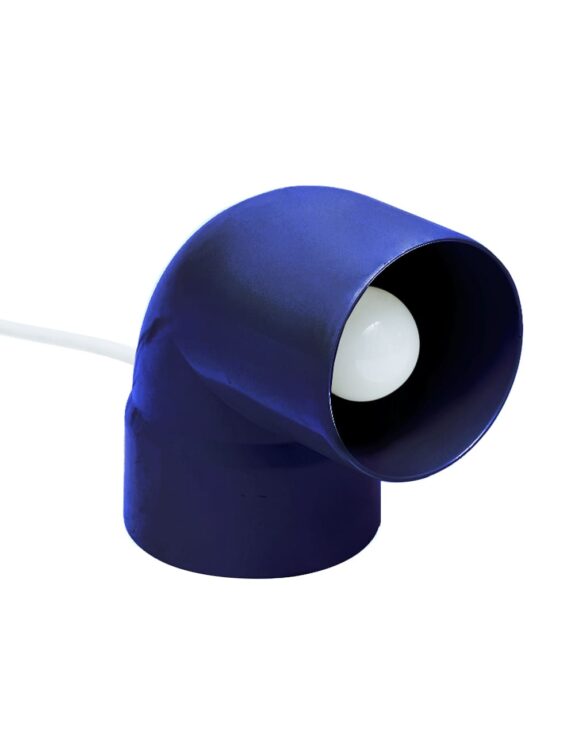 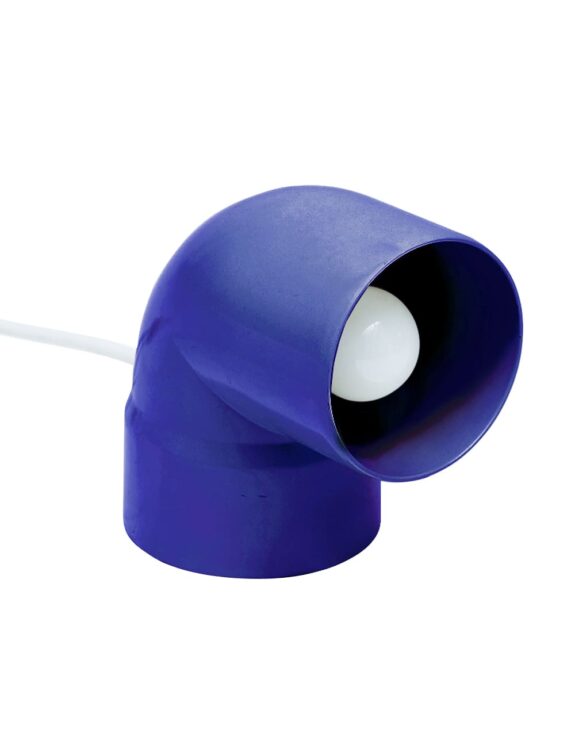 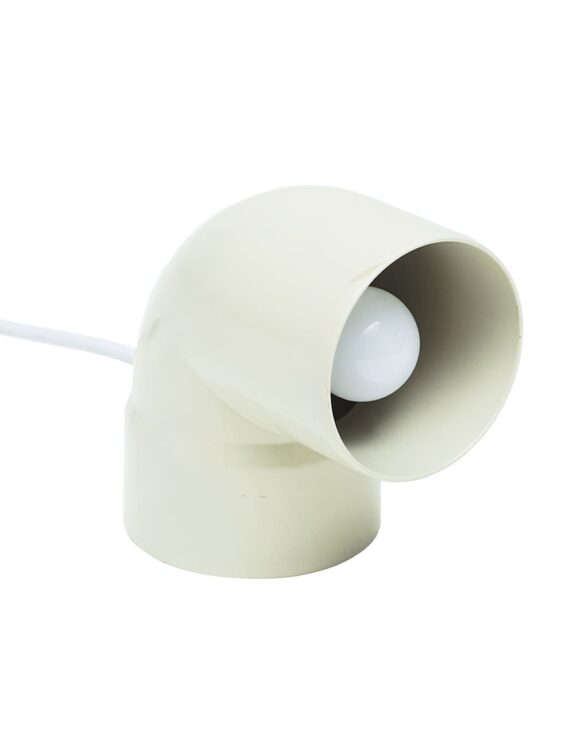 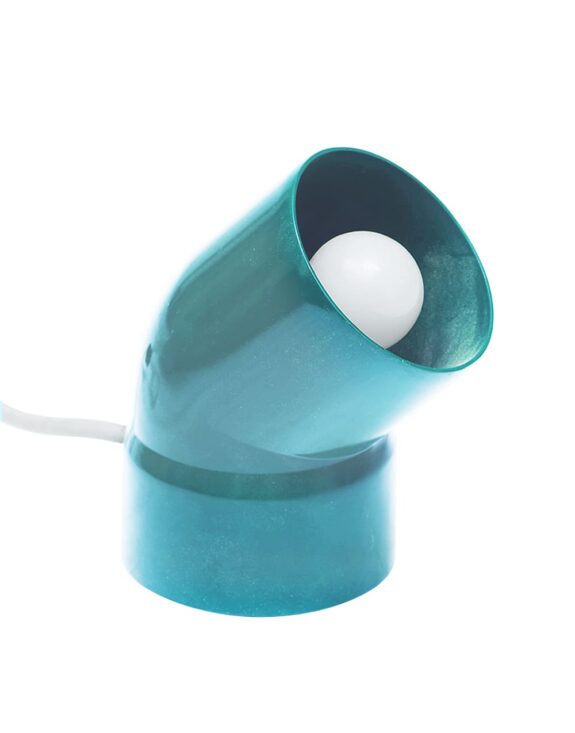 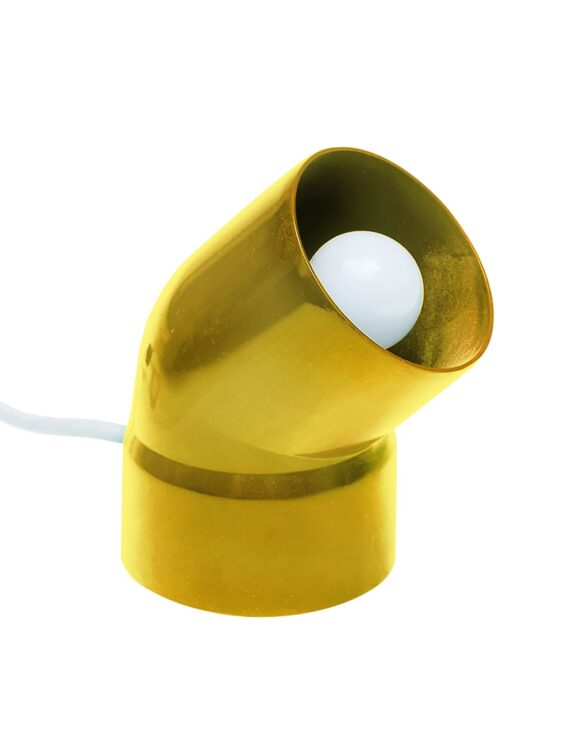 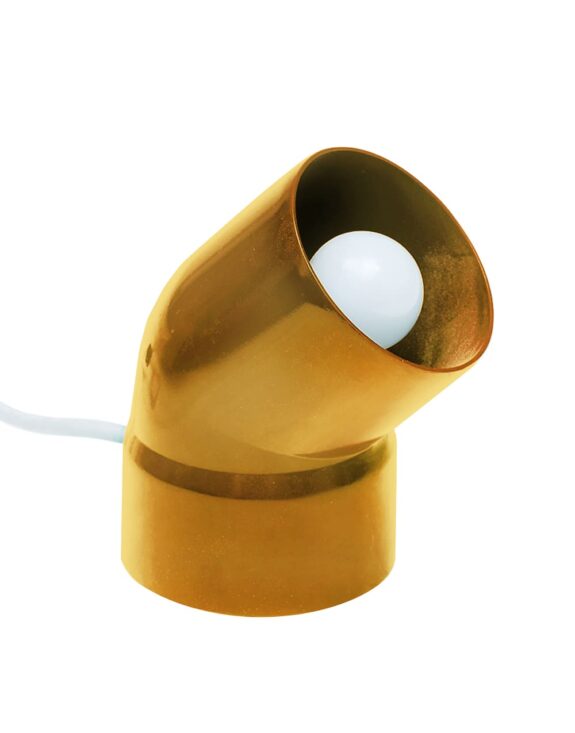 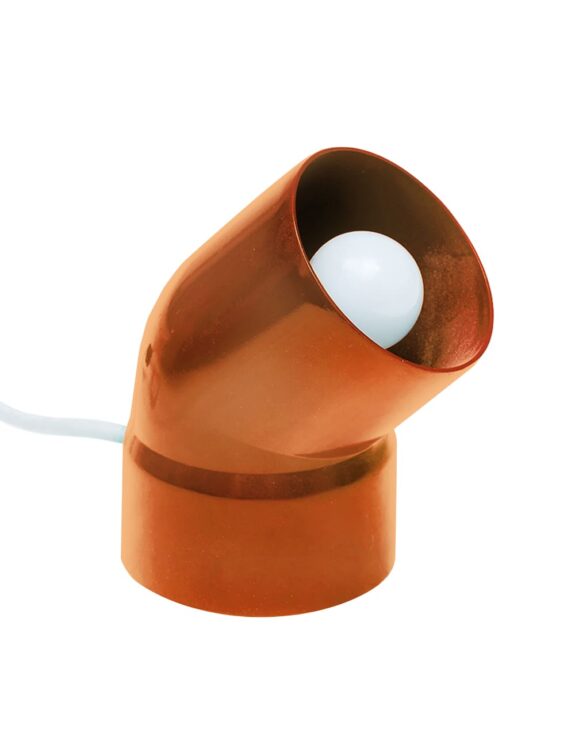 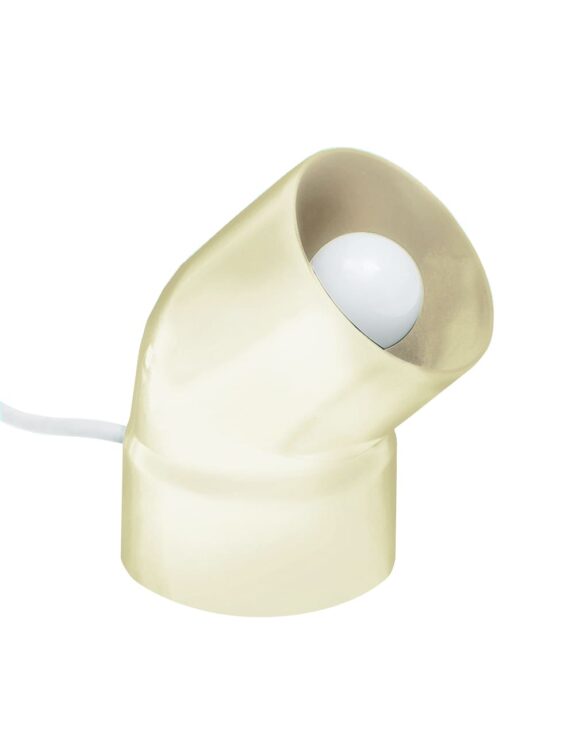 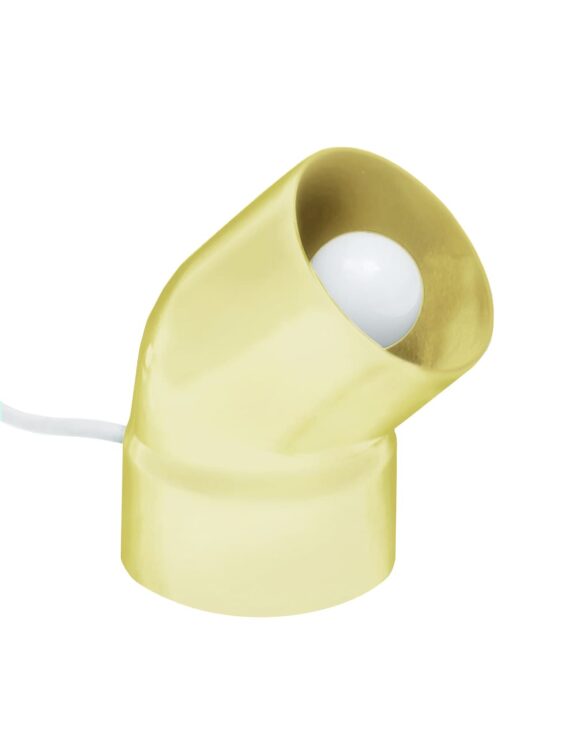 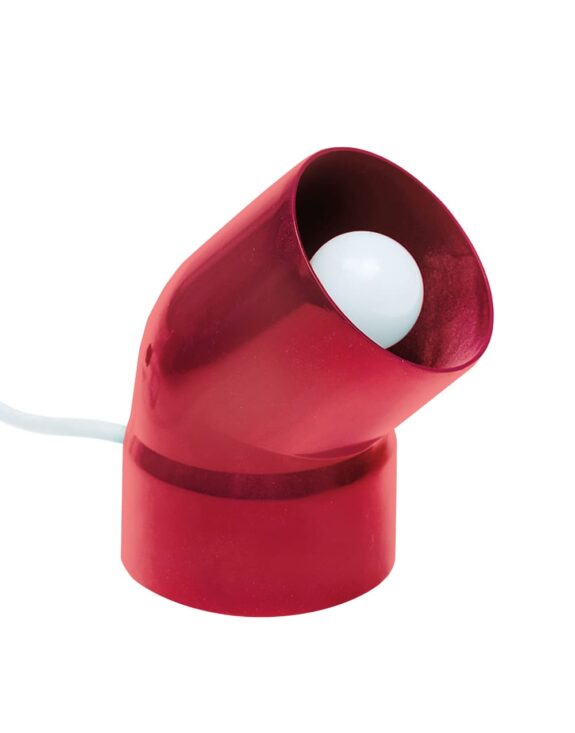 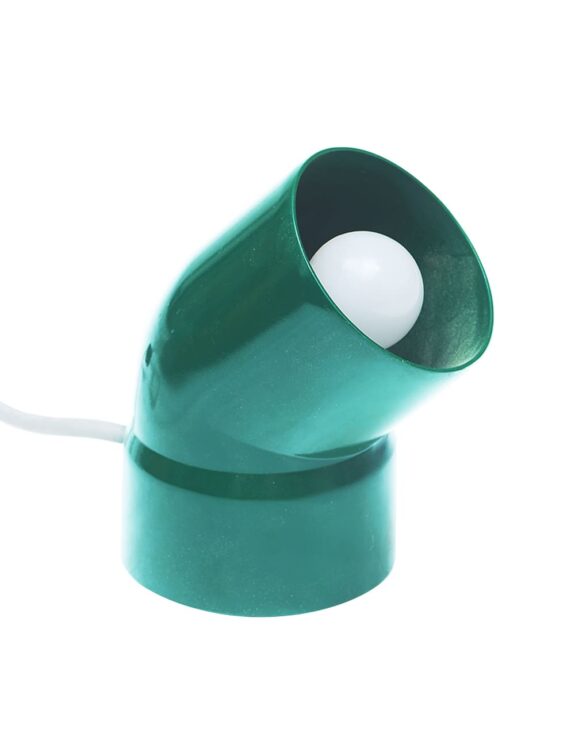 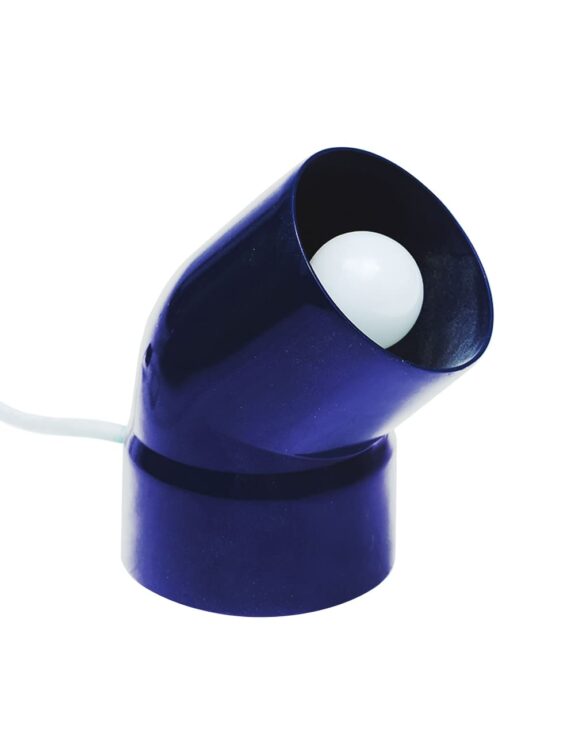 In 2010 he presented his first solo show: “Poligonale 30-32”, a collection of furniture unique pieces made with wrenches and PVC tubes. In 2015, he exhibited an XXL example of one of the pieces at the historical venue of the “Società Arti e Mestieri” in the Milanese neighbourhood of the 5Vie. The project was mentioned in Wallpaper magazine as one of the “100 shows not to miss” during the Fuorisalone 2015.

In 2018, in collaboration with Galleria Rossella Colombari, Spirito presented OVETTO N.3 at the art fair MIART: a transformation of a cable car from the 1950’s into a contemporary installation dedicated to the infamous Italian architect Carlo Mollino. During Milano Design Week 2019 his installation STUDIO420, a historical Fiat city-bus transformed into a 1970’s disco, paraded in the streets of Milan for the Seletti Design Pride.

The designer’s work is positioned between the borders of art, design and superior craftsmanship. He stands out for its excellence in manual skills and planning ability, along with conceptual originality. His work is present in private and public collections.

THIS IS NOT A PIPE

A Limited Edition of 15 unique pieces handmade by Niccolò Spirito for TOILETPAPER. Each different in colours and dimensions, and accompanied by a Certificate of Authenticity.
After all, who has a lamp is a genius.