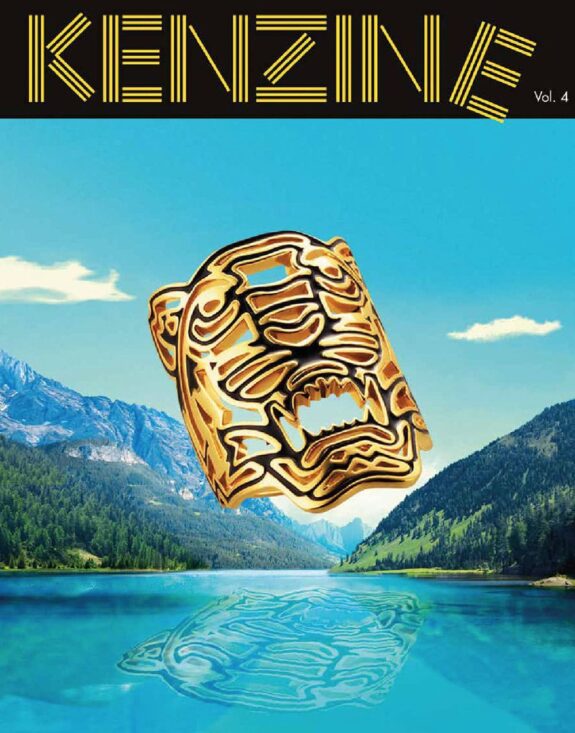 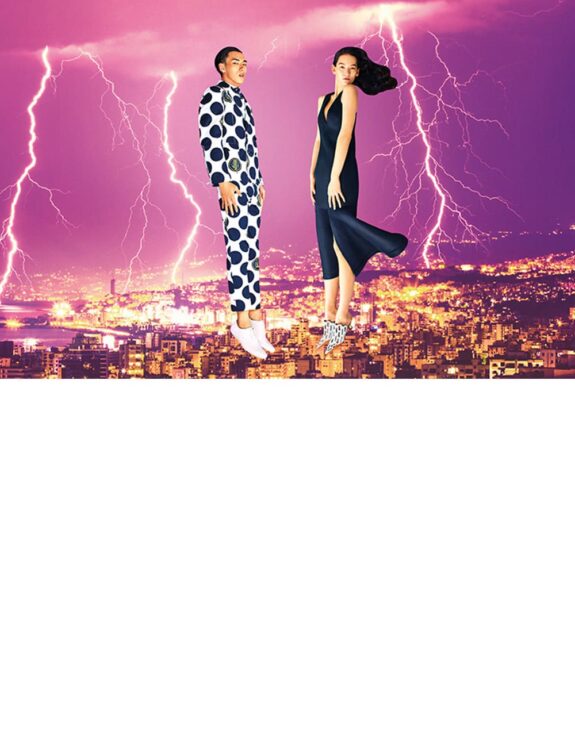 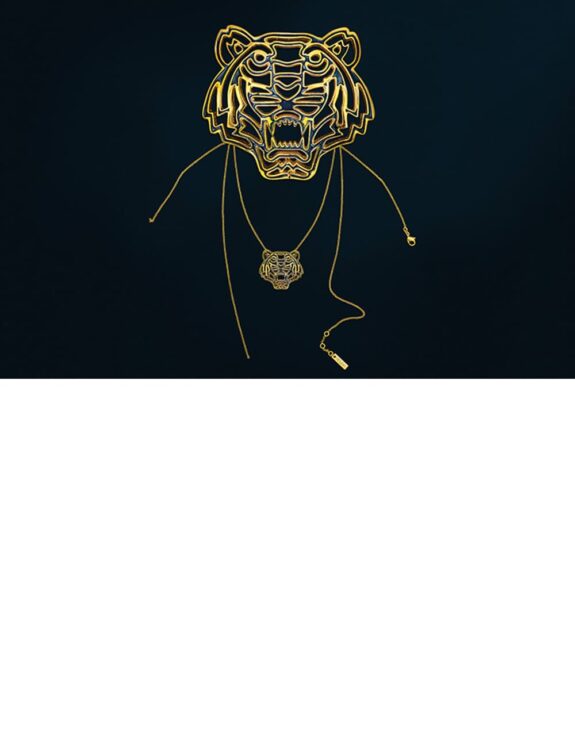 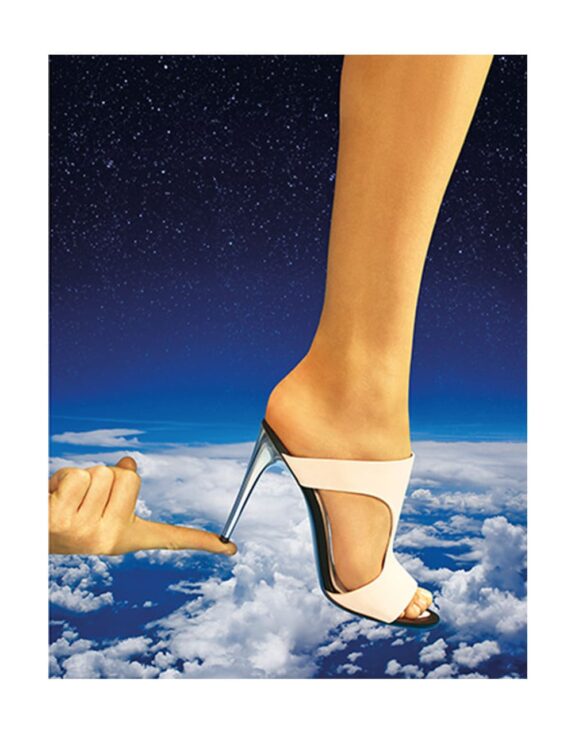 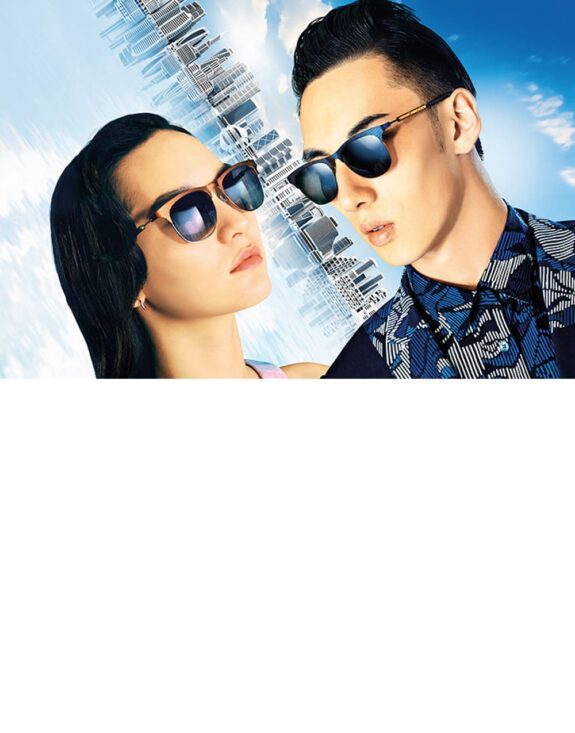 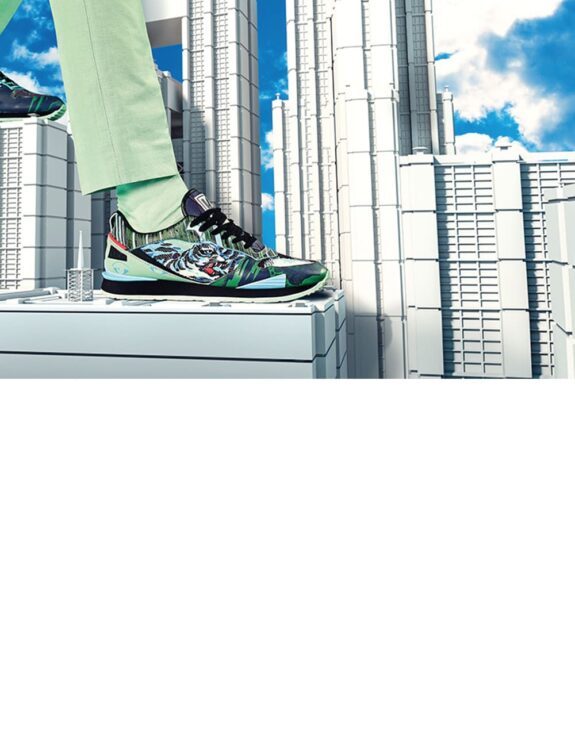 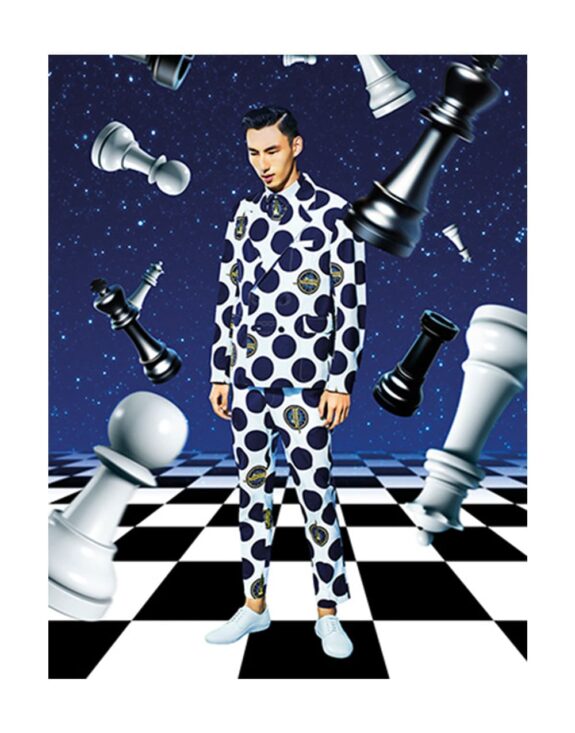 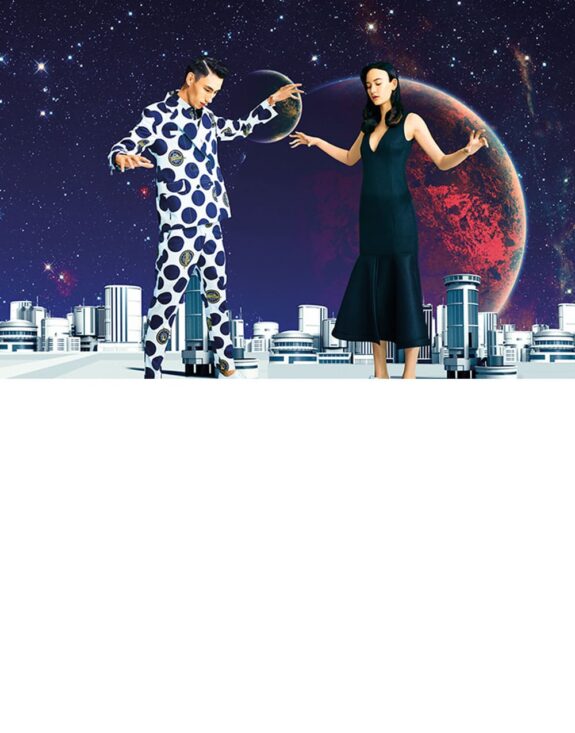 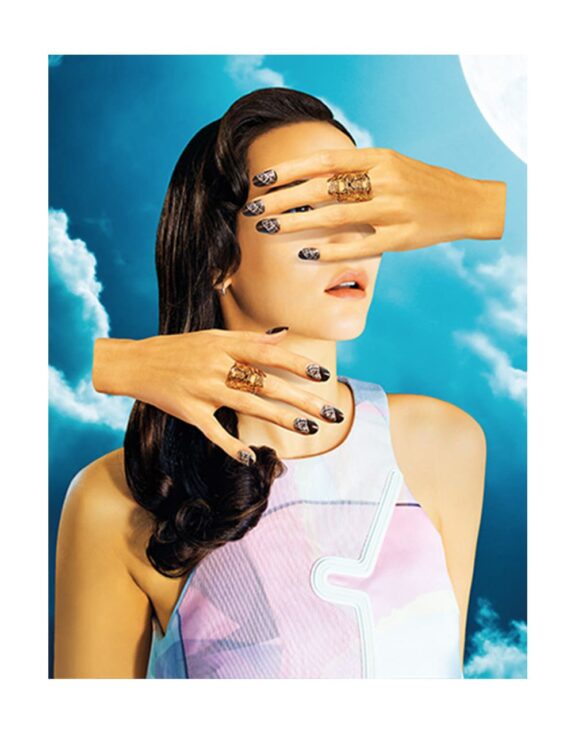 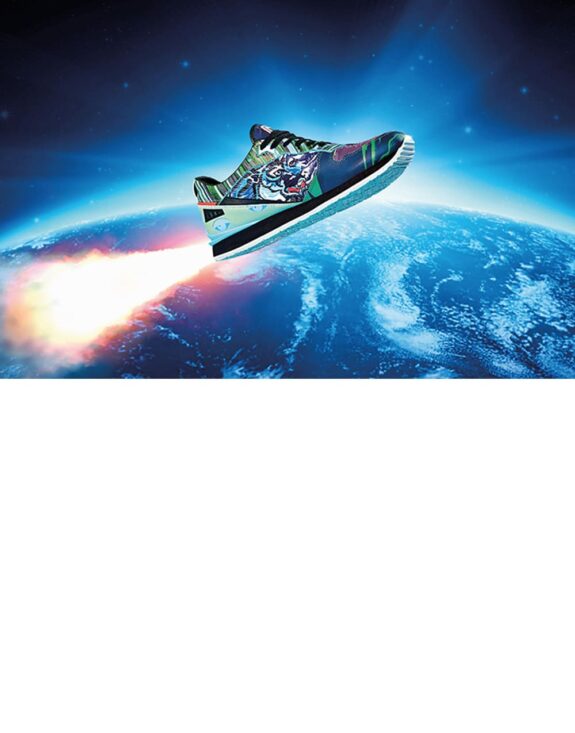 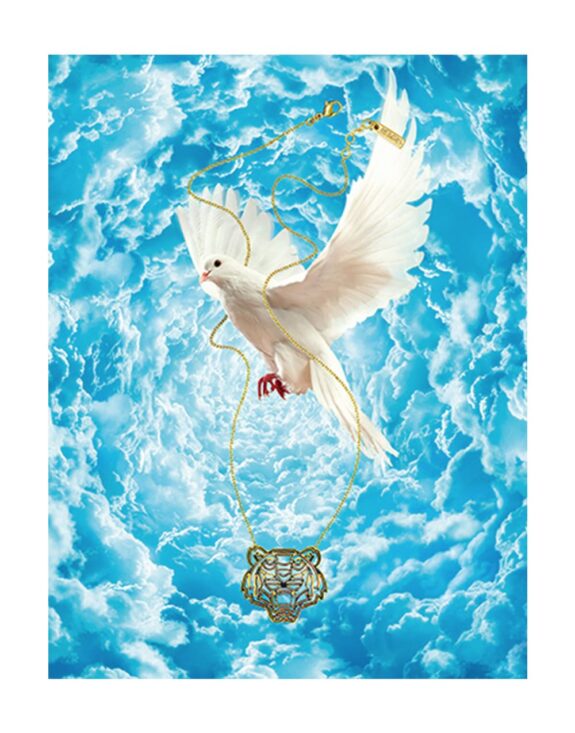 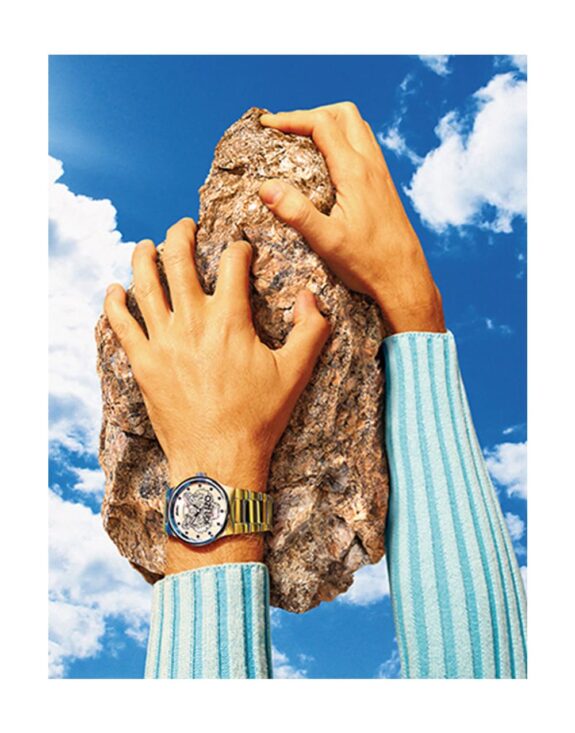 Kenzine is a collaboration between Toiletpaper magazine and Kenzo. Named after Kenzo’s online blog, Kenzine has been published in a limited run of 2.400 numbered copies. Toiletpaper was founded in 2010 by Maurizio Cattelan and Pierpaolo Ferrari with the art direction of Micol Talso as a picture-based magazine. Photos published in the magazine have been applied to a variety of products and media, exploring multiple possibilities for images to live beyond the page. The Toiletpaper creative team, met with Kenzo and created the advertising campaign for the Fall–Winter 2013, Spring–Summer 2014, Fall–Winter 2014 and now Spring–Summer 2015 season. Since 2011, Humberto Leon and Carol Lim have been the creative directors of Kenzo. Thanks to their new vision, the label has revived the spirit which lies at the origin of its success. Founders of the concept store Opening Ceremony, launched in September 2002 in New York, Humberto Leon and Carol Lim are now at the helm of Kenzo, aiming to inject their original energy into Parisian fashion.