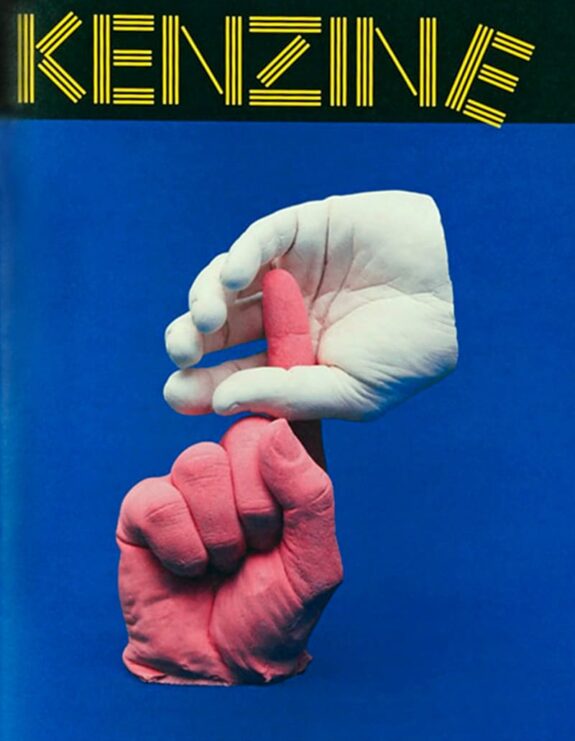 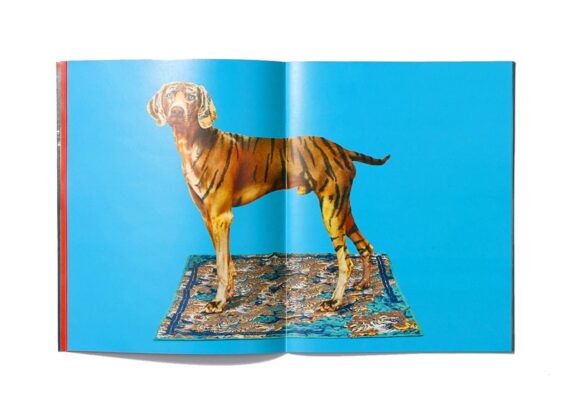 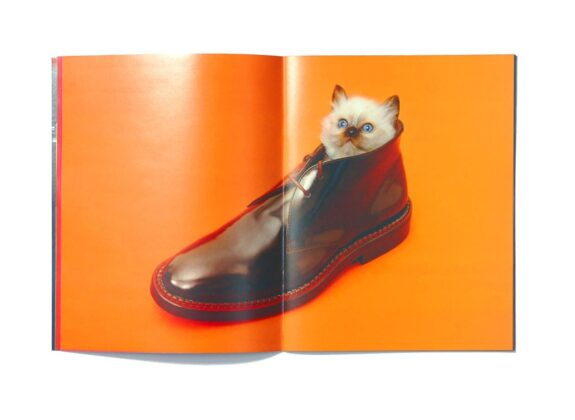 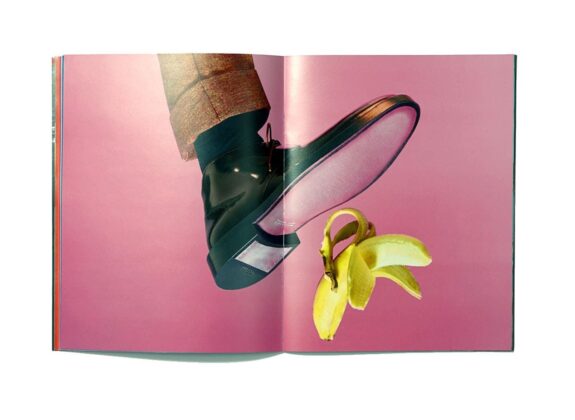 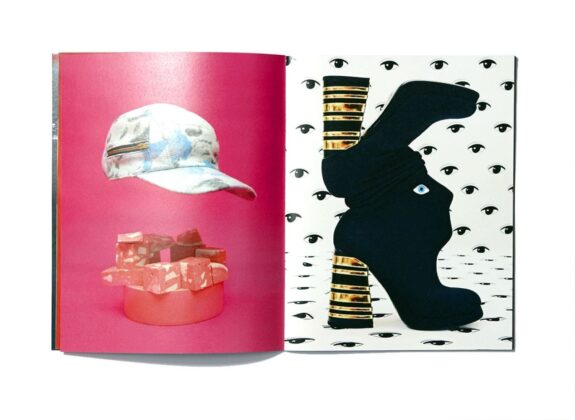 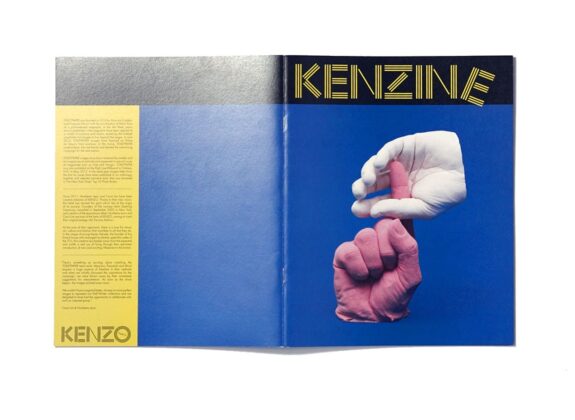 KENZINE is a collaboration between TOILETPAPER magazine and KENZO. Named after KENZO’s online blog, KENZINE has been published in a limited run of 1500 numbered copies. TOILETPAPER was founded in 2010 by Maurizio Cattelan and Pierpaolo Ferrari with the art direction of Micol Talso as a picture-based magazine. Photos published in the magazine have been applied to a variety of products and media, exploring the multiple possibilities for images to live beyond the page. In this frame, the TOILETPAPER creative team, met with KENZO and ideated the advertising campaign for the Fall/Winter 2013 season. The fashion house of KENZO was started in 1970 as Jungle Jap, a boutique in Paris at Galerie Vivienne where the founder Kenzo Takada, sold his handmade women’s collection. The flagship KENZO store was opened at 3 Place des Victoires in 1976, and the brand expanded into a full Parisian fashion house. In 1993, KENZO joined the LVMH Group. In 1999, KENZO marked its 30th anniversary and the retirement of its Artistic Director Kenzo Takada. In July 2011, Carol Lim & Humberto Leon, founders of the OPENING CEREMONY fashion retail stores and private label collection were appointed Creative Directors of KENZO.

KENZINE is a collaboration between TOILETPAPER magazine and KENZO. Named after KENZO’s online blog, KENZINE has been published in a limited run of 1500 numbered copies.